Home » My Blog » Opinion » Reflecting on the Las Vegas Tragedy 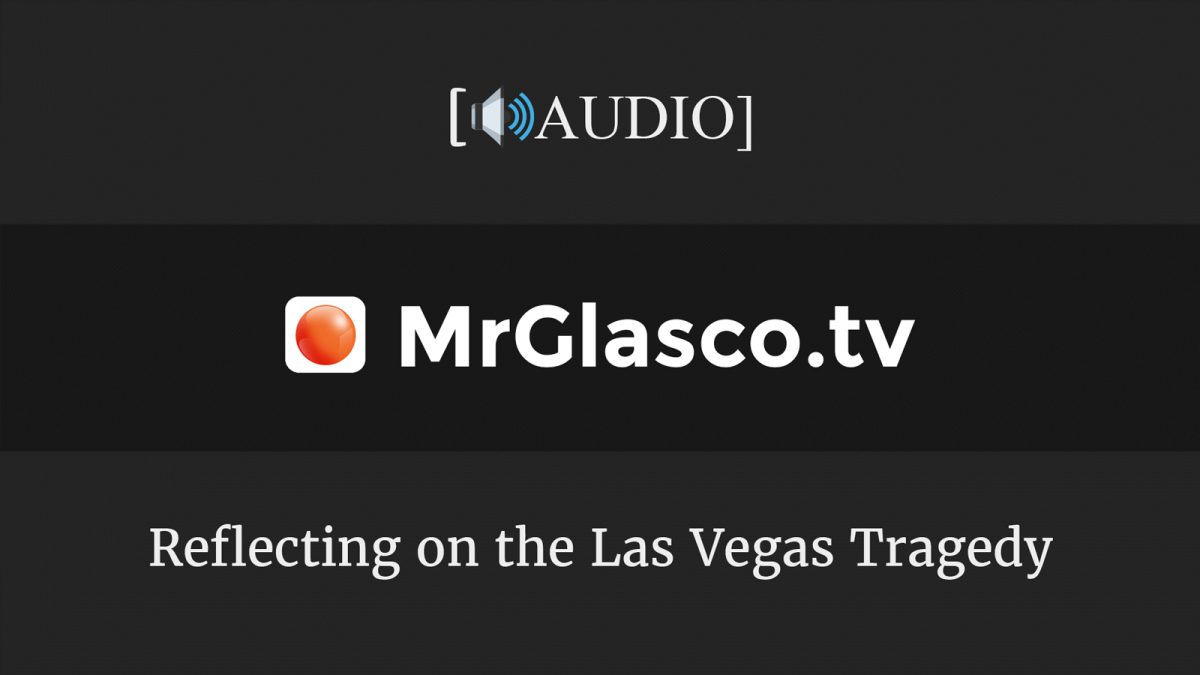 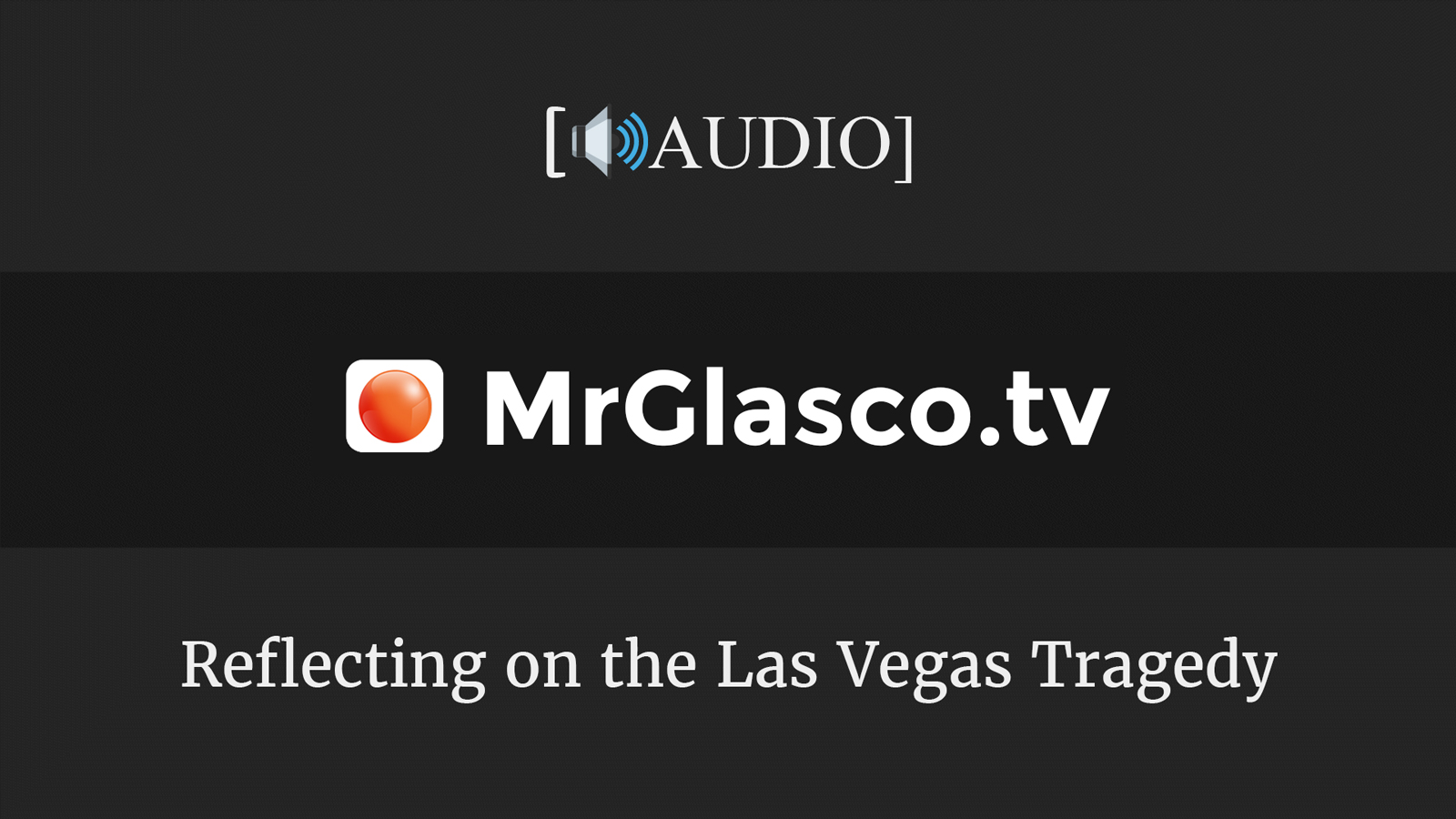 After the Las Vegas tragedy on October 1, 2017; I decided to take some time to reflect on this event that killed at least 59 people and wounded over 500.

Whenever it is appropriate, I do feel like it’s important to take a break every now and then. This Monday (October 2), I took a break from LIVE broadcasting because of the shooting massacre in Las Vegas.

My head was not in the game and I didn’t want to phone it in. As far as making something that would be online and timeless with phony enthusiasm for whatever content I was creating. So, I took a break.

Now I know there were some content creators out there that chose not to take a break. Maybe they are in a better position to make the world a little bit of a better place. Continuing to produce their content and interacting with people that may need some kind of escape or destruction, and I respect them for that.

However, I don’t believe I’m at that stage in my growth and development where somebody is out there sitting, waiting and depending on me. And if I am and I don’t know it, I apologize. But I needed to assess the situation for me and my family.

What happened in Las Vegas was this thing hanging over me that I needed to wrap my head around first. I couldn’t just brush it off, but at the same time, I didn’t want to sit and obsess about it. So trying to digest the situation while simultaneously doing a LIVE broadcast is something I think wouldn’t have worked.

More importantly, I felt like I had to try to coming to terms and understand what happened as a parent. Because I have three kids that are developing and growing into a world that seems like it’s trying to tear itself apart sometimes.

Now I do believe that there’s more good and more positive energy in this world than negative. But when the negative hits as hard as it hit on Sunday into Monday. I just had to sit and meditate on it, and think about why I still believe that there’s more good than bad in the world. How I can look at my kids with hope in the future of the world that they’re going to live in.

So that’s why I took a break. And I feel like it’s important. Even though I consider myself quite the workaholic: as I’m sitting here making another audio dictation, which I am converting into a blog post for Tuesday. Yet this is also a part of my therapy, of just talking about it and trying to explore how I feel.

So, yeah. Take a break if you need to. I try not to hold myself accountable for anybody but myself. Because even for my kids, I want to be in the right state of mind to be the best parent that I can be. At least, this is how I’ve chosen to approach this sort of thing.